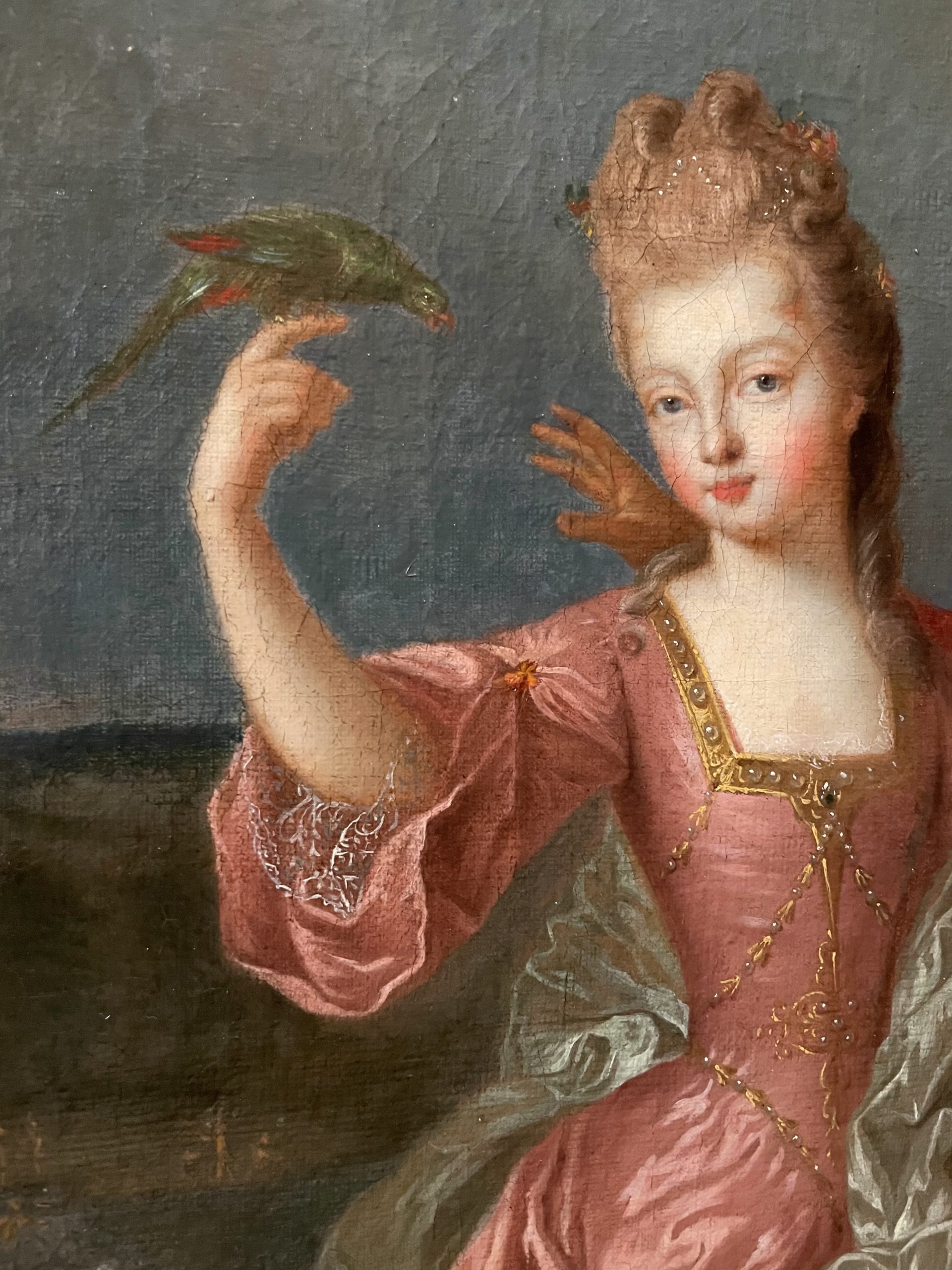 Oil on canvas depicting a young woman holding a parakeet next to a young man with a cage in his hand.
The eighteenth century saw advances in medicalization which led to greater interest and attention from physicians in the physical and psychological developments and problems encountered by young girls in adolescence. This is a time when they encourage communication between mothers and daughters. With regard to religion, a very important vector for the question of education in a France that cannot be conceived of outside of Christianity, from the 17th century the Church was interested in that of young girls. It is not only a question of religious education but also of “things of the world” to prepare the young girl for marriage, the only possible way out for a woman outside of religious life. Some have been able to encourage mothers to prepare young girls for what awaited them on their wedding night to spare them as brutal a wake-up call as husbands could be at that time.
XVIII century,
France 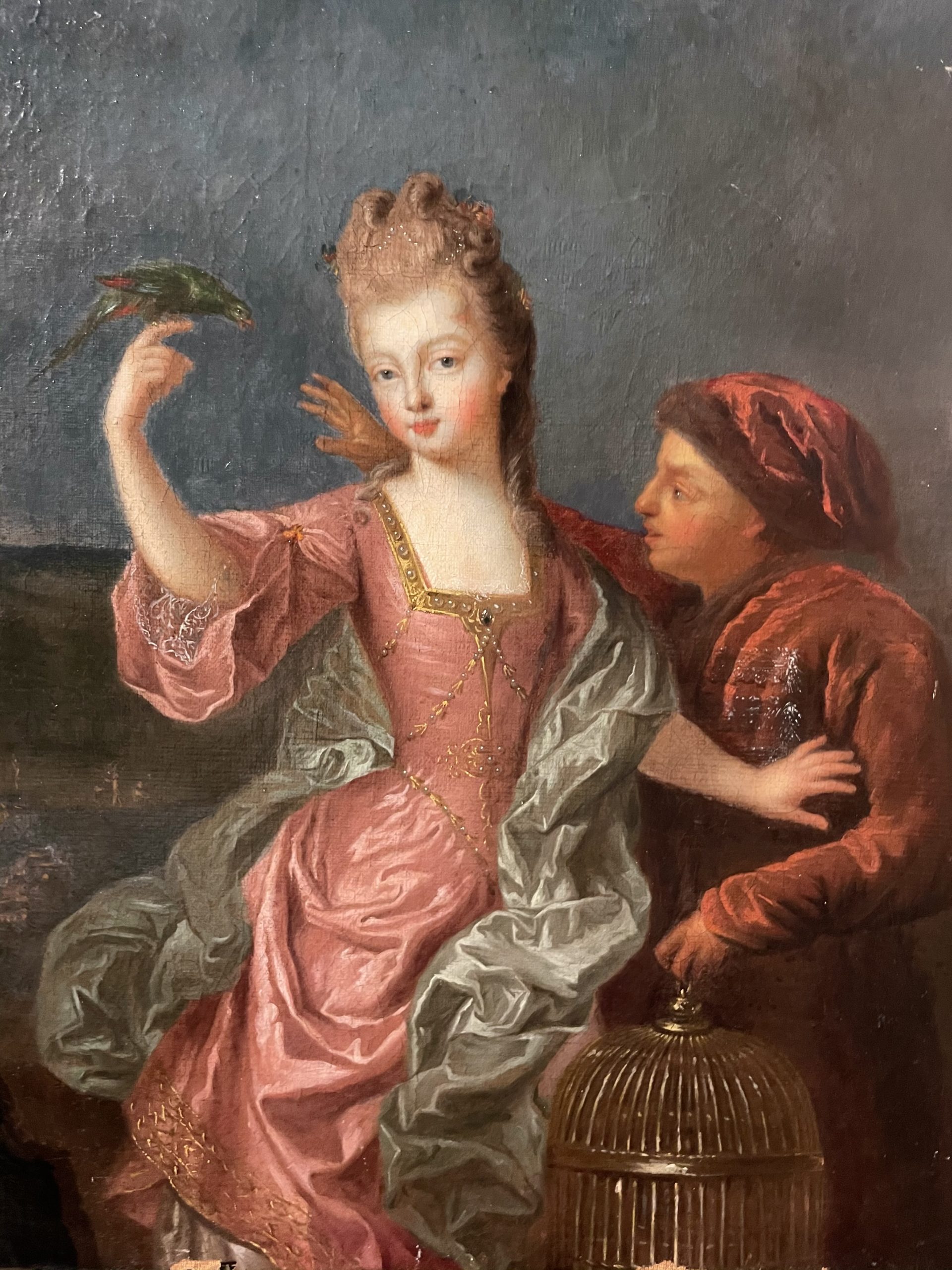 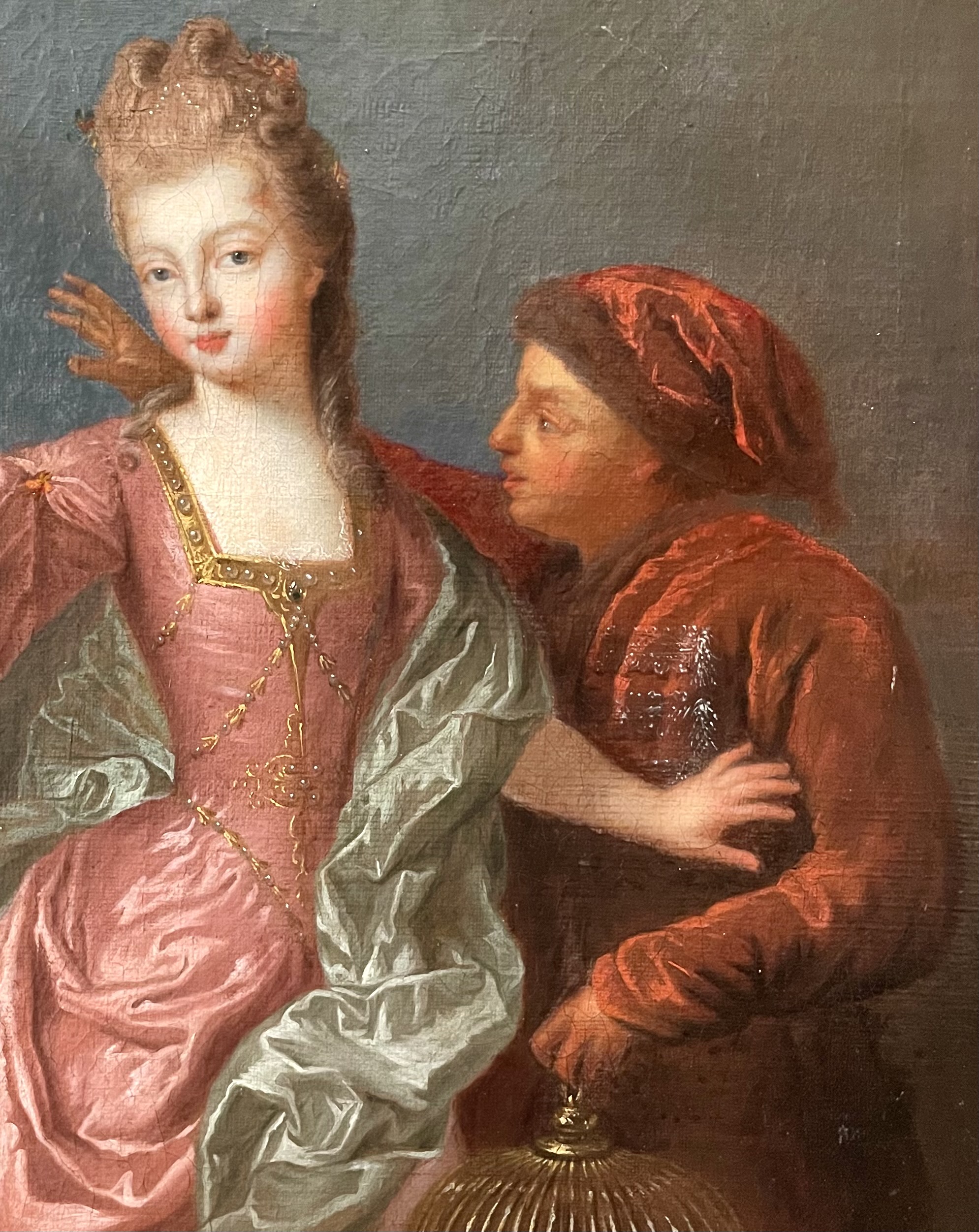 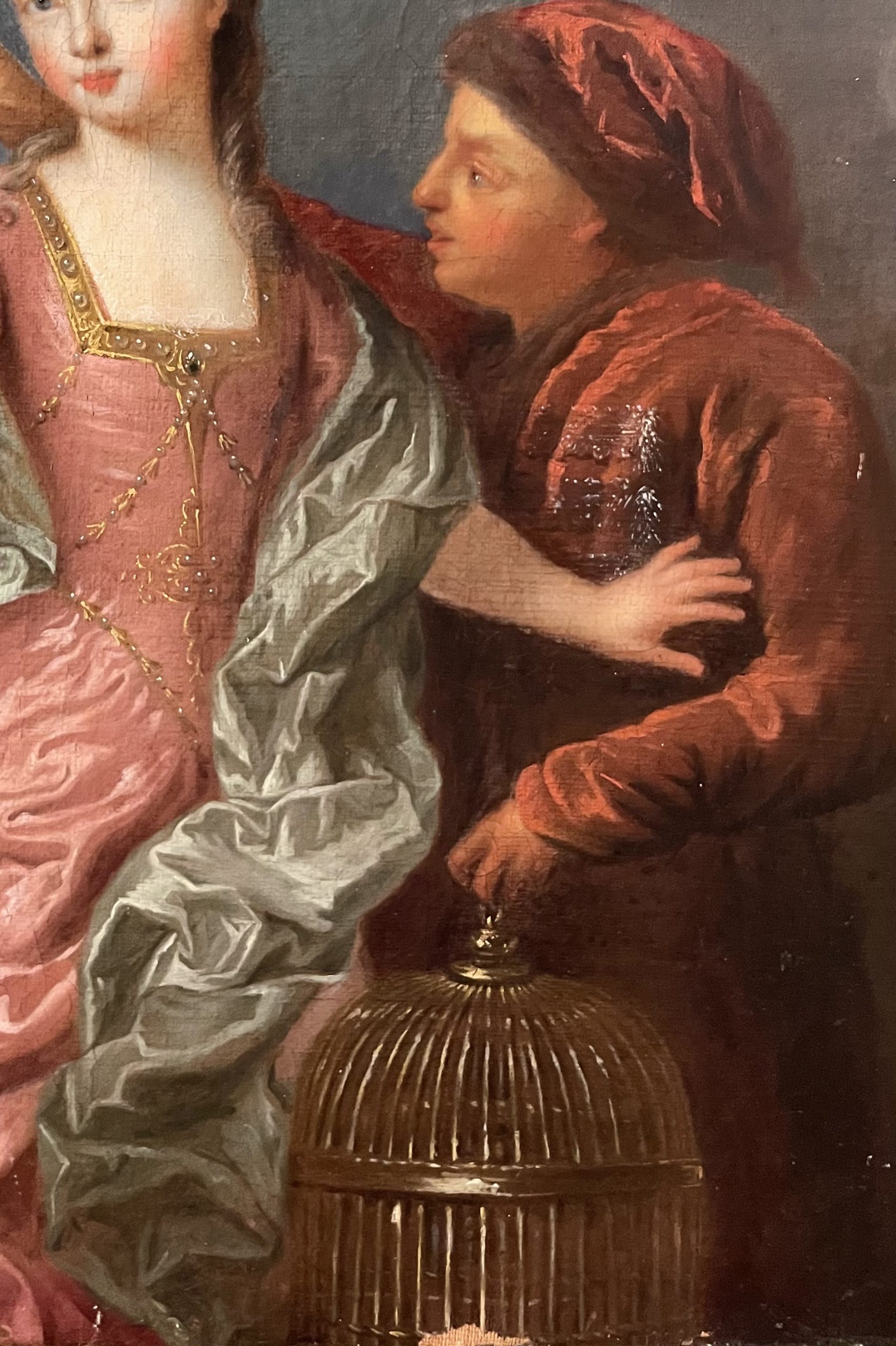 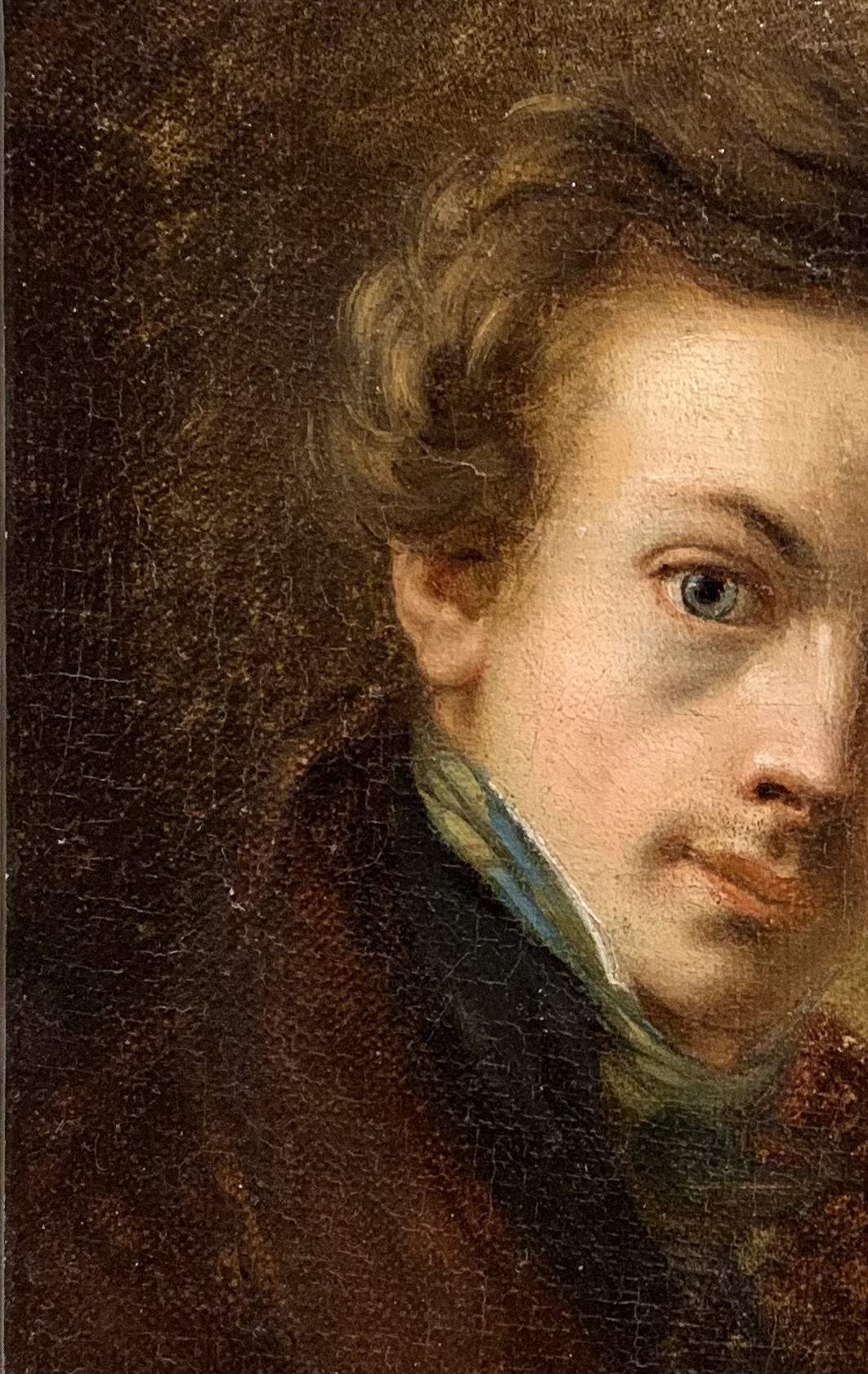 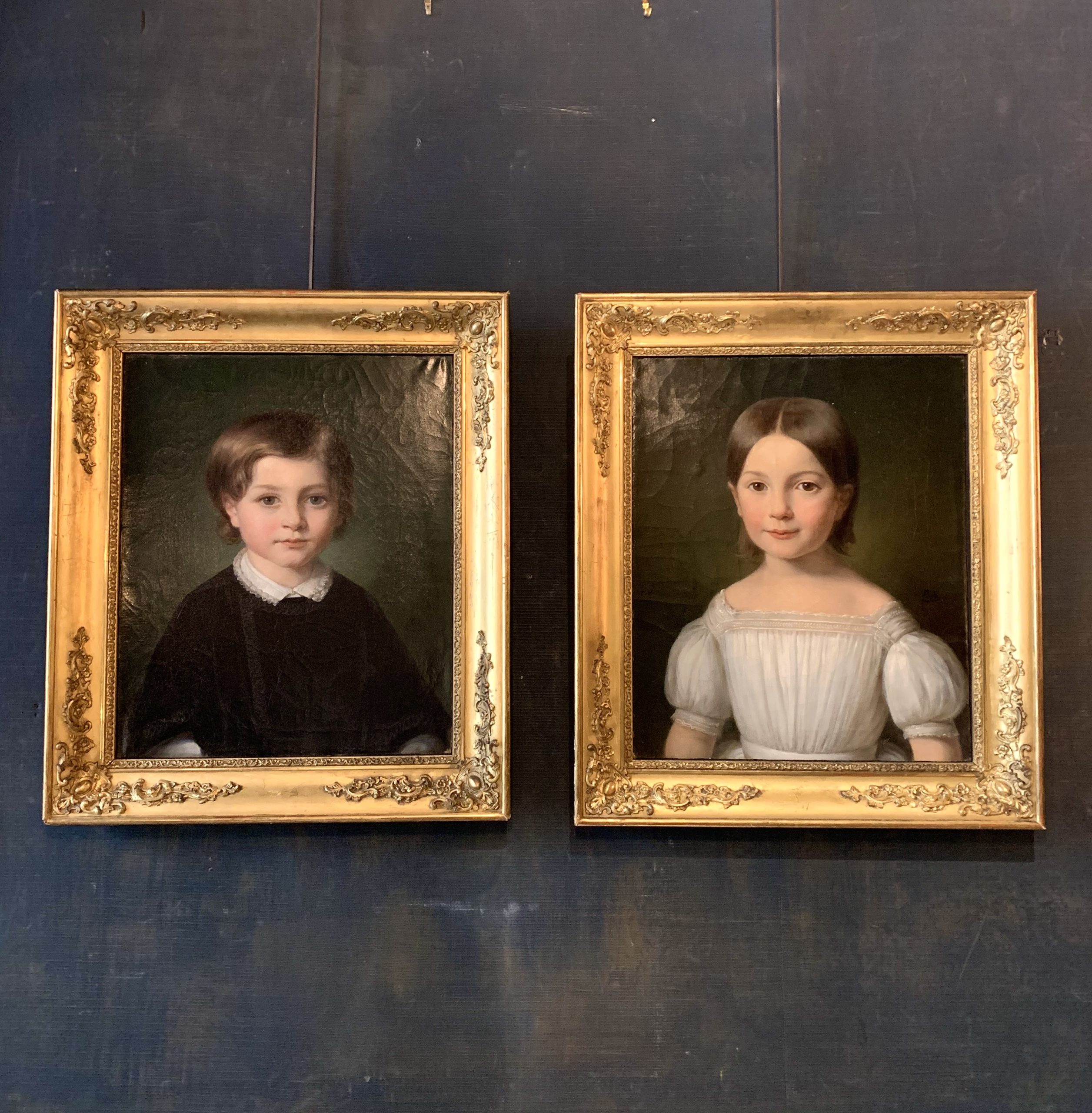 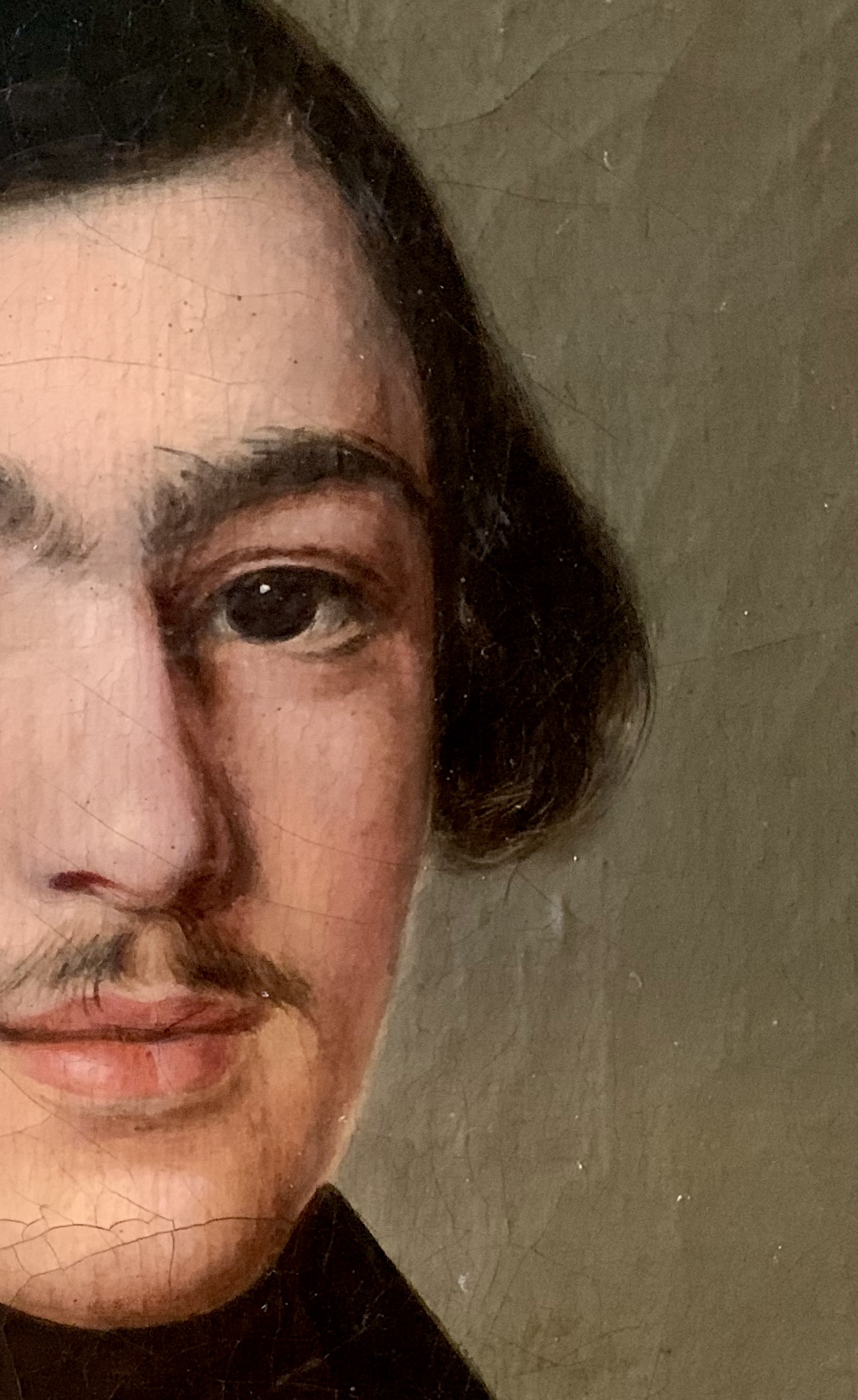 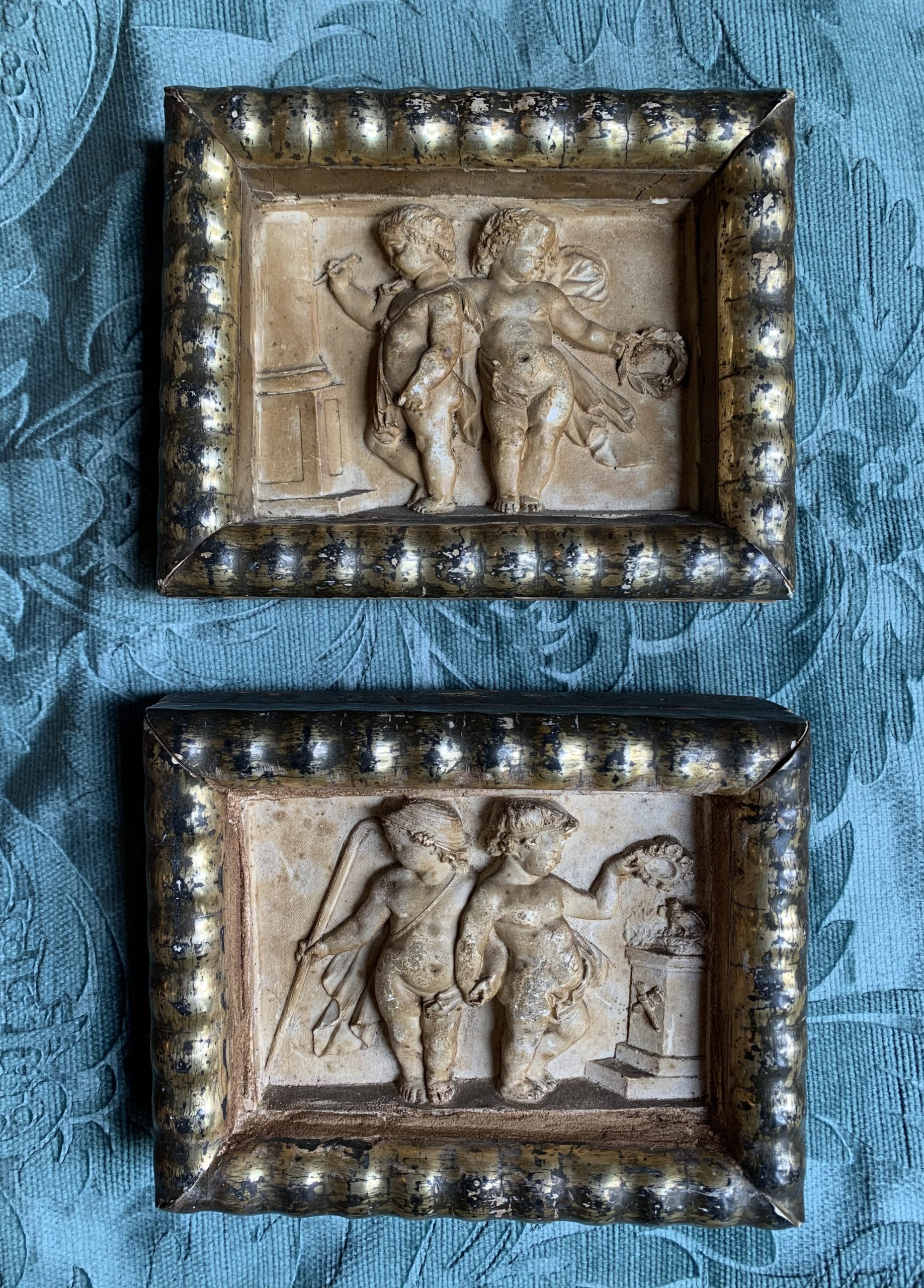 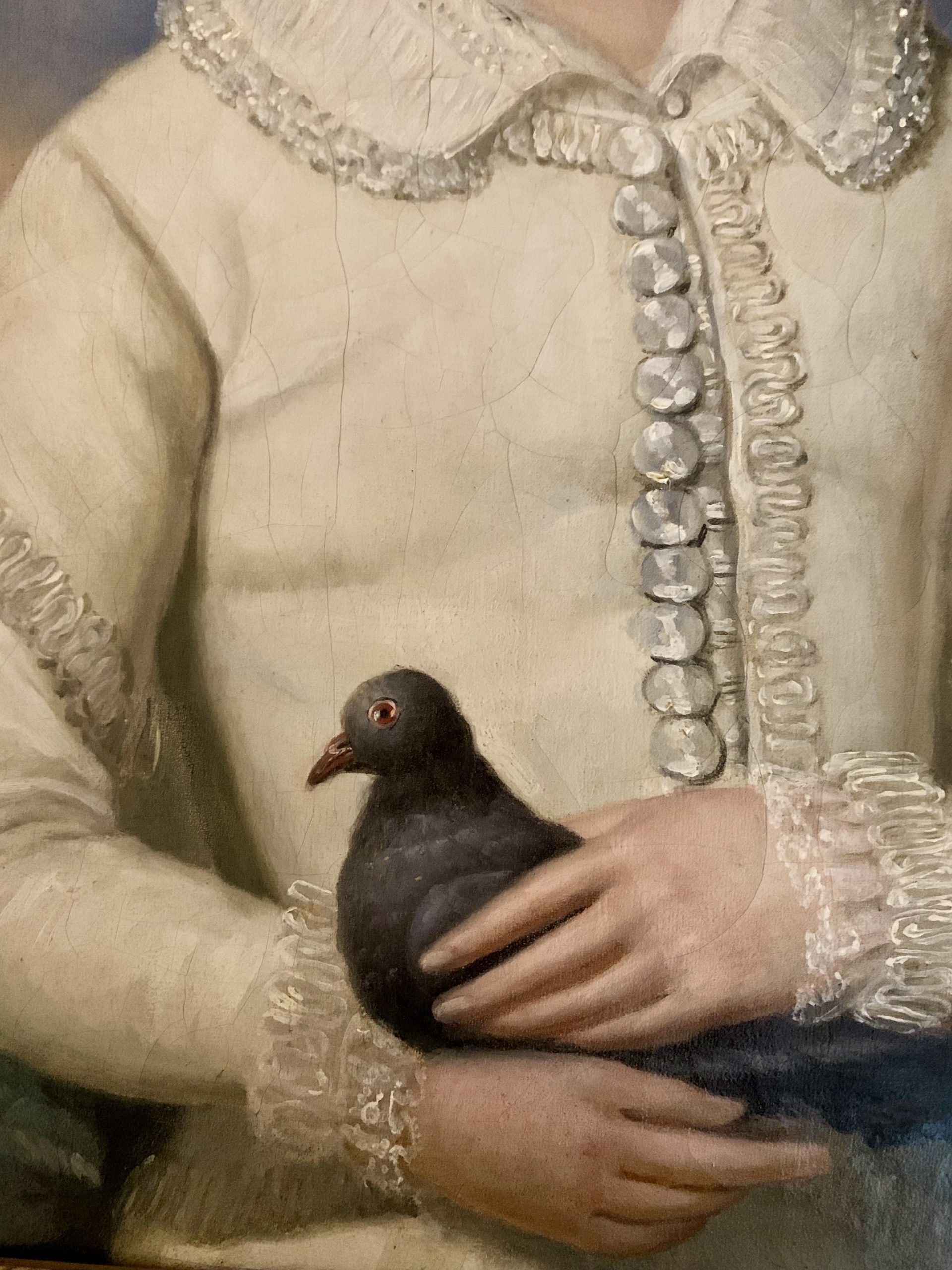 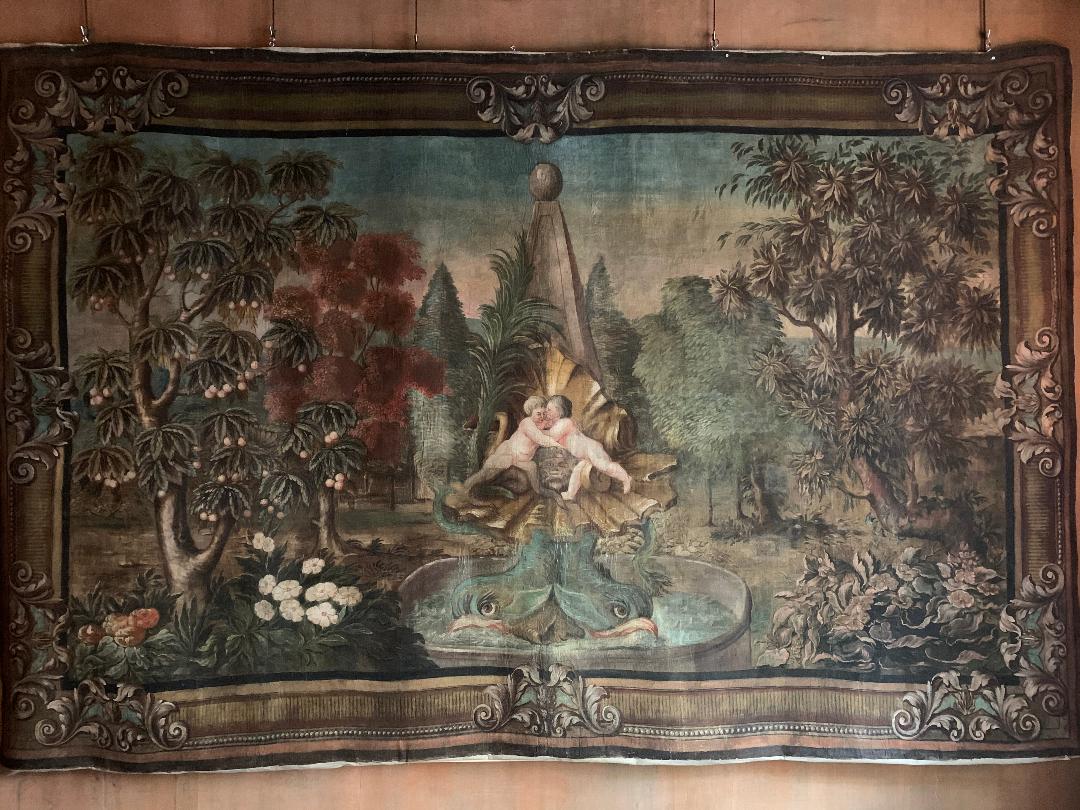